0
Definition Makes the Difference: Why 4K is a Must for Your Marketing Content
01 July 2019
Next 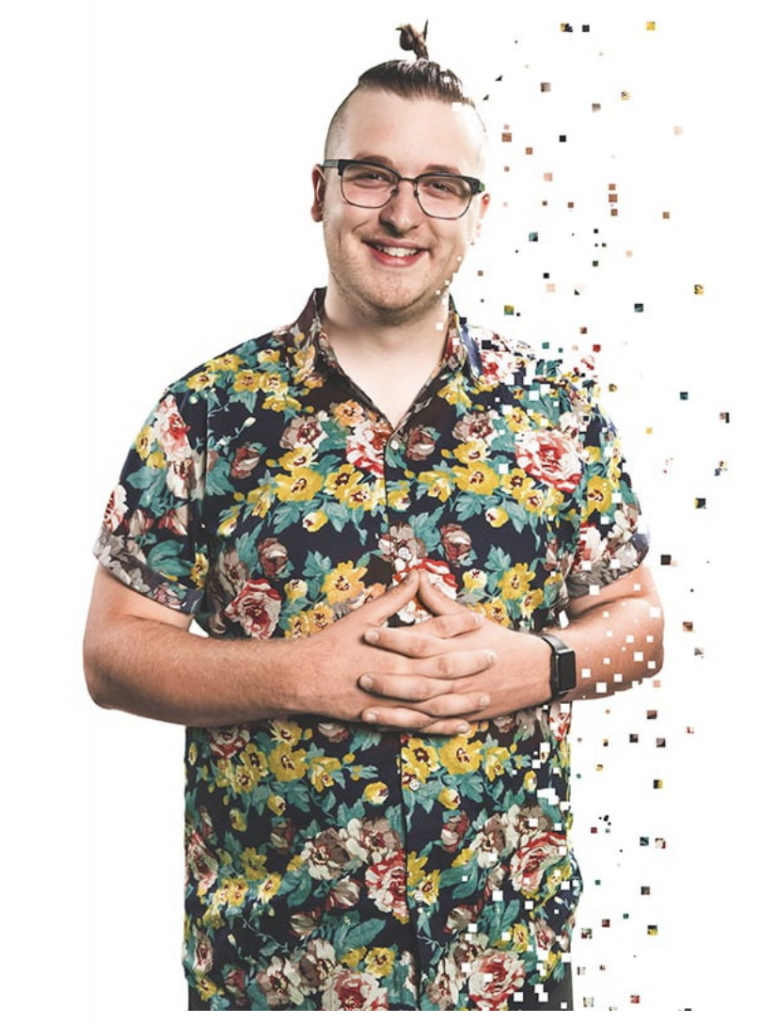 From drawing his own comic books at age 5, to crafting stop-motion shorts using his parents’ Sony CCD TRV-43 at age 9, to learning Adobe After Effects at age 12 to create his own StarWars fan films, and eventually to filming and editing documentary style vlogs following the bands he drummed in throughout his teenage years, EJ Olson always had a passion for creating through a visual medium. He’s as meticulous as he is boisterous, and above all values connecting with those he’s creating with on a genuine level. He remains active as a musician, writing and recording with several groups in his spare time, and keeps his passion for music at the forefront of his life by shooting music videos and live events. If he’s not filming or editing, you’re liable to find him writing, drumming, sipping a glass ofbourbon, yelling at the TV during an NBA game, or having a laugh with a few of his best friends.