Owen Garitty is the founder and lead creator at FPW Media. Young, bright, and charming, he is the force behind the decisions at FPW, both business and creative. Though he is largely self-taught, Garitty has lead the company into becoming a force to be reckoned with in the West Coast media scene. 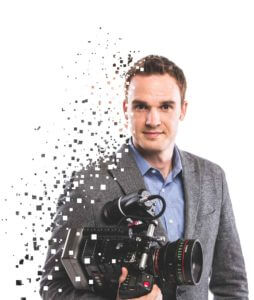 Starting FPW was a natural progression in Garity’s long history of working with media. It all began when Garitty was 11 and took his first darkroom class. From that moment on, Garitty knew he wanted to pursue photography. “It’s kind of the only thing I’ve ever wanted to do,” Garitty says.

Though the photographic medium came easy to Garitty, his start in video was slightly unorthodox. He didn’t have a TV in the house until he was 13 years old and didn’t see a movie in theatres until age 10. “Once I was exposed to it, I really gravitated towards it,” Garitty says. Quickly, it became clear that the moving image would be just as important in his life.

Garitty’s first step into video production came when he purchased a Canon 5D Mark II for photography. However, its full-frame capabilities quickly opened his eyes to the possibilities of creating video content as well. “I personally feel that everyone who is a video director of any kind is a photographer,” Garitty says. “You have to approach every shot in a video from the perspective of ‘does this look good as a still image?’ to really yield great results.”

For several years, he worked various jobs to support his passion for photography in video. In 2012, he has a client base strong enough that enabled the launch FPW Media. Now, Garitty works around the clock to provide clients with the best possible media with state-of-the-art equipment like the Red Epic.

“I’m a firm believer that there is no one right way to do things,” he says. “You don’t have to subscribe to narrow beliefs…we always want to be pushing our clients and ourselves to do something new and exciting.”

Garitty hopes to continue to serve the local Eugene community and businesses across Oregon and national and international productions while the company continues to expand. With Garitty at the helm of FPW Media, growth and innovation is inevitable.

Though he has found success working in media, for Garitty, it is less about financial success and more about creating work that is meaningful. “What I love about my job is that there is no normal day; sometimes I’m on a plane, sometimes I’m out shooting, sometimes I’m editing all day,” Garitty says. “I have a lot of fun with working with clients and being creative. What more could you ask for in a job?” 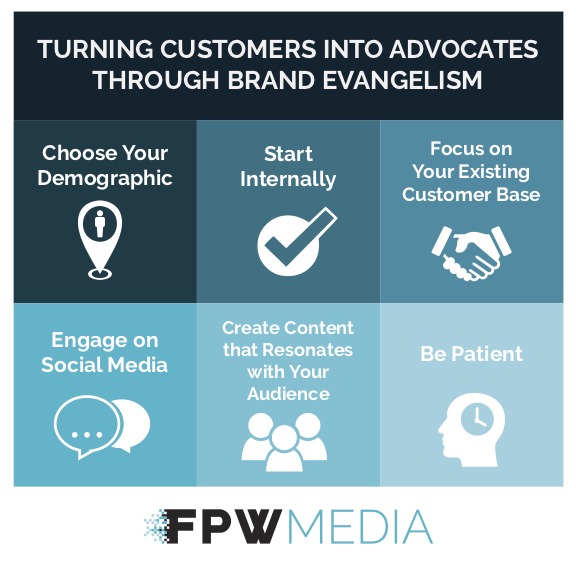