FPW Media was invited to collaborate with Safariland Group in a visual-arts-based initiative to address and reduce the saddening quantity of veteran suicides that occur after these individuals exit the military. This project was conceived and commissioned by Safariland with the sole purpose of providing a space in which to celebrate the stories of combat veterans from the recent Iraq and Afghanistan wars. 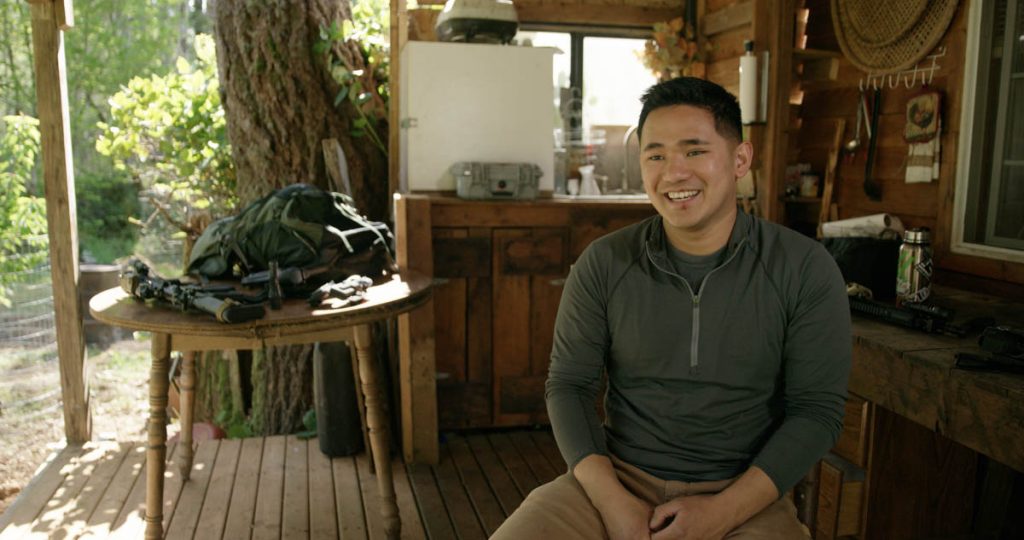 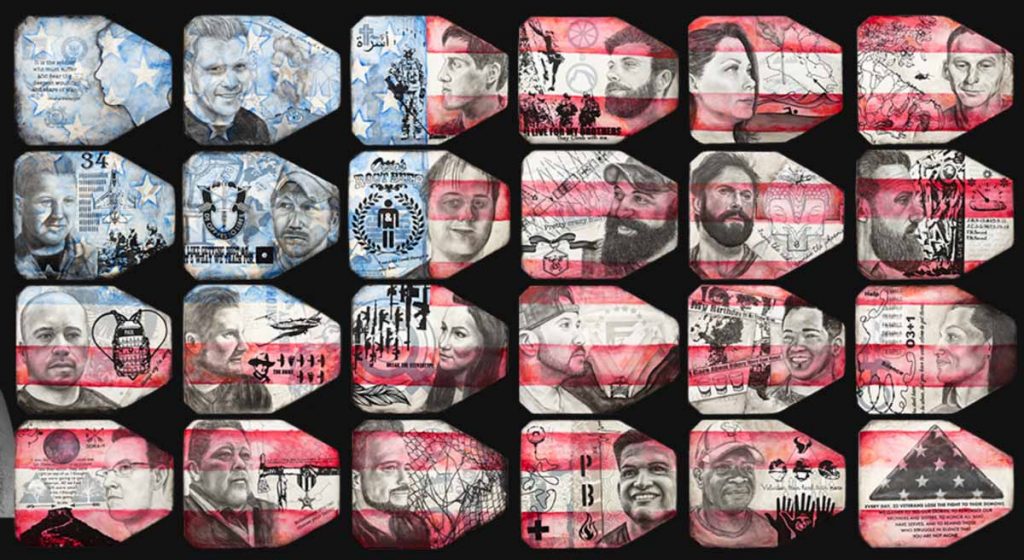 FPW Media coordinated the film’s launch date with a variety of celebrity and new outlets, including philanthropist and author Tony Robbins (who shared the film via his social media account), American mixed martial artist Tito Ortiz, and the Robb Report. The film received over 279,854 views across YouTube and Facebook as well as more than 1 million views on Instagram.

In conjunction with the release of the Lionhearted film and website, a 6-foot-long, 350-pound, red, white, and blue mosaic flag was unveiled at the National Veterans Art Museum in Chicago on Veteran’s Day, 2018, where it will enjoy permanent residence. This piece visually depicted stories of the 22 veterans featured in the film. The film also received a mention in the Chicago Tribune in a piece about the accompanying art project. 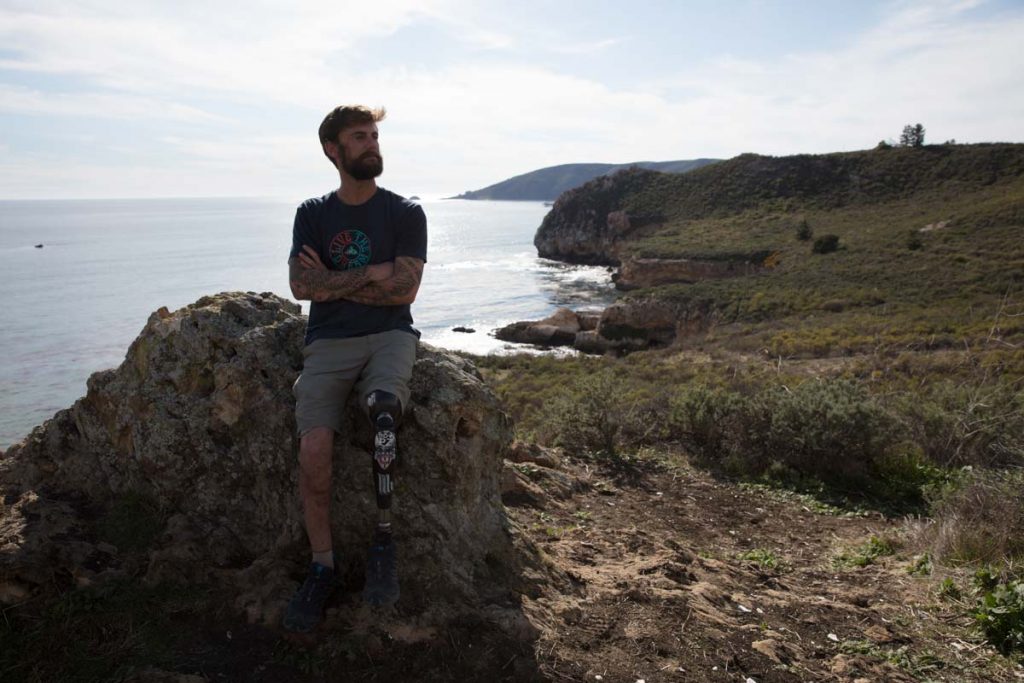